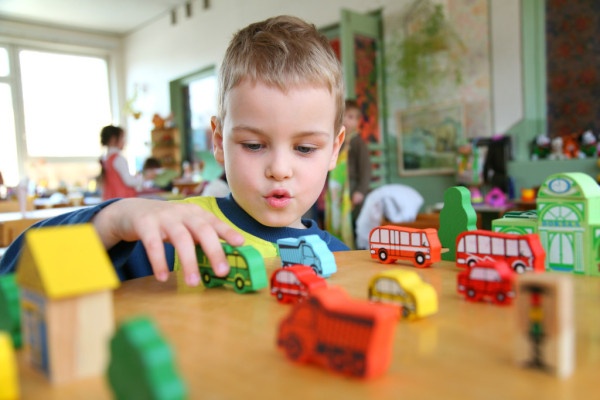 Join your fellow community members on March 12 to celebrate the 6th anniversary of the Children's Museum at Saratoga. Dedicated to inspiring curiosity and sparking imagination in children, the museum is an indispensable part of Saratoga Springs and the neighboring communities. To support their programs and daily operations, the Children's Museum organizes a fundraiser on their anniversary.

Since 1990, the Children's Museum at Saratoga has dedicated itself to providing local communities and beyond with programs and exhibits for children that foster creativity, curiosity, and discovery. Founded by a group of community parents and educators, the non-profit museum has relied on the donations from local community members to add new exhibits and renovations. In fact, their annual birthday bash is their primary fundraising event.

Every year, the museum's birthday bash is inspired by a favorite children's book and this year is no different. Support your local museum as they organize a bash inspired by The Tale of Peter Rabbit, a children's book about a mischievous rabbit. Are you interested in attending? Here's what you can expect at the fundraising event.