When deciding where to buy your new home, consider Saratoga County. Located in Upstate, NY Saratoga County offers convenient access to shopping, quality medical care, restaurants, and diverse entertainment. With its abundant natural resources and cultural offerings, Saratoga County is full of fun things to do.

According to the U.S. Census Bureau nearly one in nine Americans move each year and nearly 10% of U.S. residents says that they would like to live somewhere else. Whether you are considering a move to be closer to family (think grandkids), to make a career change or advancement, or simply to live somewhere you have loved visiting, Saratoga County, NY could just be a great move for you. With its excellent schools, world class cultural venues, and the lowest county tax rate in New York State, this is an excellent place to consider when pondering a move. Recently the eyes of the world have been on the Town of Malta, home to the Fab 8 campus of semiconductor giant, Global Foundries. A diverse local economy, state-of-the-art medical facilities, and endless recreational options make Saratoga County a great place to live.

At a Quick Glance:

Saratoga County is situated in northeastern New York State and has a total area of 844 square miles. It is within the Capital District region, approximately 20 miles from the state capital of Albany and is one of 4 counties in the region, including Albany, Rensselaer, and Schenectady counties.

Saratoga Race Course is “the Summer place to be.”

The iconic Saratoga Race Course is considered to be the oldest, continuously operated sporting venue in the country, with racing going as far back as 1847. Thoroughbred racing began in 1863. Sports Illustrated named it #10 on its list of top sports venues of the 20th century.

Commonly known as “the track” people flock from all over the country to attend its 40-day meet. Despite the heat and record rain fall, paid attendance exceeded 1.1 million in 2018. The most popular race, The Travers Stakes, attracts more than 50,000 people.

Boaters take advantage of the lake for water skiing, tubing, and sightseeing. Fishermen cast their luck in search of smallmouth bass, largemouth bass, northern pike, and walleye. Ice fishing is popular during the winter.  Additionally, Saratoga Lake is surrounded by many local businesses and eateries.

The Saratoga Lake Association is a great resource to learn more about the lake, rules and safety, and fishing information.

Parts of Lakeview Landing overlook Saratoga Lake. There is a marina less than a mile away for avid boaters.

Come and Play on Saratoga Lake

The Well-known Waters of Saratoga Springs

Downtown Saratoga Springs regularly appears on America’s Best Downtowns lists. Broadway, the main street running through downtown, offers many unique shops and boutiques, as well as an impressive choice of restaurants and bars. The side streets off-Broadway are home to many more upscale eateries and stores. It’s a great place to meet friends for lunch or drinks and makes for a great dinner and a movie date night. A top destination for day trips from anywhere in the Capital Region.

Located only 8 miles north of Malta is the expansive Saratoga Spa State Park, known for many of our area's cultural gems.

The Saratoga Spa State Park is not just home to Saratoga Performing Arts Center (SPAC) but also the National Museum of Dance and Hall of Fame, the Saratoga Automobile Museum, and an abundance of recreational opportunities including 2 swimming pools, 2 golf courses, tennis courts, picnic pavilions, and miles of hiking trails.

The mineral springs, which the area is famous for, produce carbonated water that is rich in salts and minerals. You can luxuriate in mineral baths and spa treatments at the Lincoln Baths or the Roosevelt Baths and then take in a performance at the Spa Little Theater.

Things to Do in Saratoga County

Saratoga Performing Arts Center is a world-class, outdoor performing arts center. Located within The Saratoga Spa State Park, the SPAC has delighted audiences for years with its range of offerings, from rock, classical, jazz and opera music to theater, dance, and wine & food festivals.

It is the official summer home of the New York City Ballet and the Philadelphia Orchestra. Its summer performances also include non-classical groups booked by Live Nation. The Grateful Dead drew the largest crowd in SPAC’s history when in 1985, over 40,000 fans were admitted. Since then, capacity is limited to just over 25,000 attendees. Whether you buy tickets to sit in the covered amphitheater or bring your own picnic to enjoy from lawn chairs, here’s a hint if you want to pass for a local. Say “SPAC,” never “The SPAC.”

SPAC is located at 108 Avenue of the Pines in Saratoga Springs, just 4 miles north of Lakeview Landing, 7 miles from Creekside Park and 17 miles from Orchard Pointe.

Feeding Saratoga Lake, the Kayaderosseras is the largest river contained wholly within Saratoga County. The Creek is many a local's favorite for hiking, kayaking, nature walking and fishing.

There is access to the Kayaderosseras Creek right at Creekside Park.

Relocating to a new area means looking for a new home. Look no further. Malta Development can make your search for a new home easier than you ever thought possible. From single-story ranch style homes or townhomes to dream homes with views of Saratoga Lake, there is something for everyone. All new for 2019 is the unique Buyer's Choice Package.  Now you can choose between our regular Standard Features or the Buyer's Choice which allows you to select only the options that you want in your new home.  Enjoy the flexibility of creating your own package while staying within your own personal budget.  At Malta Development, you can be sure you are getting the absolute best value in new home construction. Check us out at Our Communities and then call Beth Smith Realty, Ltd. at (518) 928-3057 to schedule a private tour of one of our 5 beautifully furnished model homes. 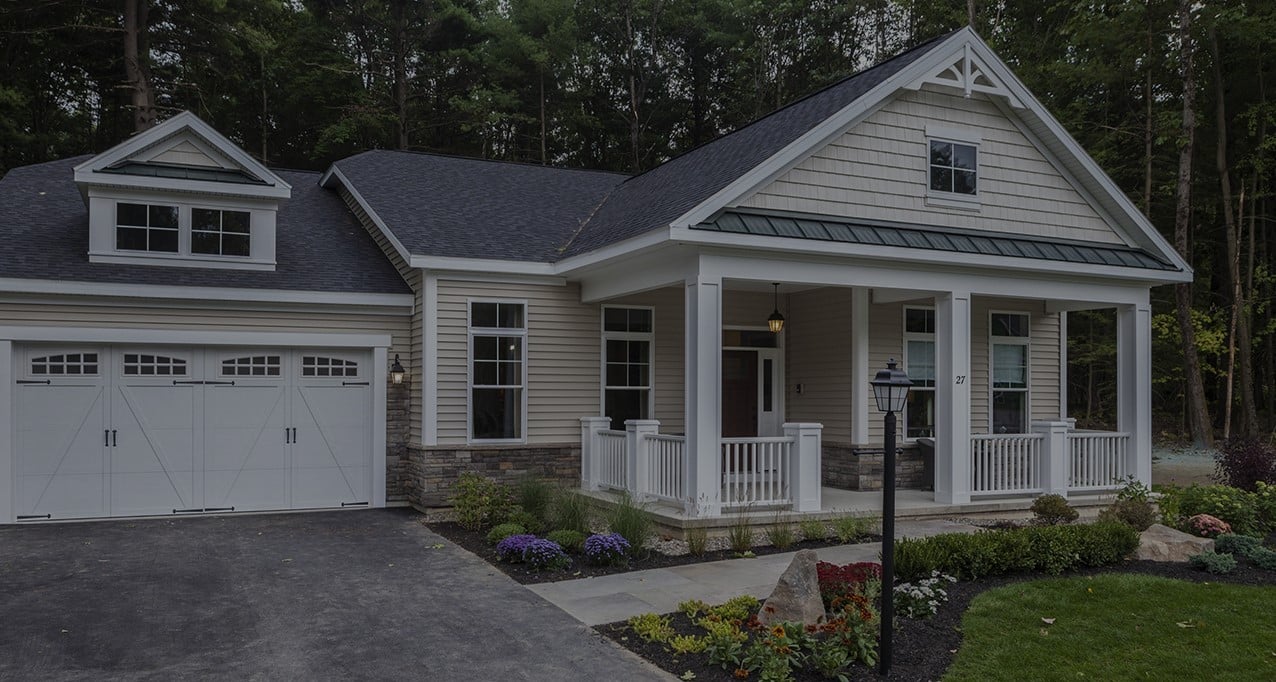